Bgreen Winners in Eco-Adventure trip in the Azores 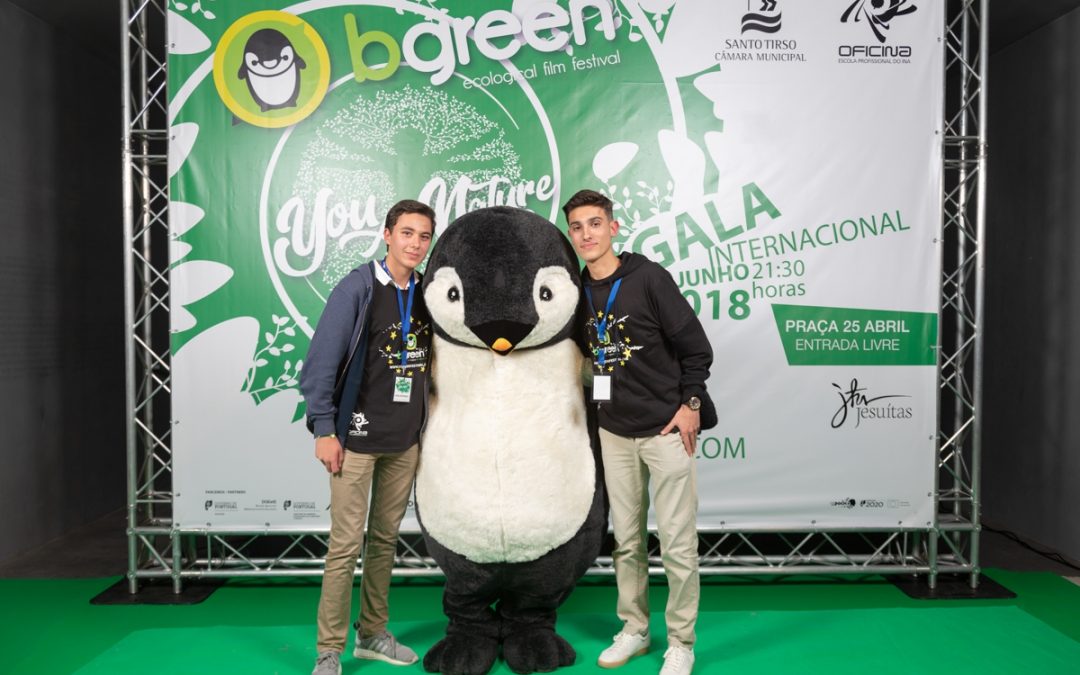 Green and blue are the predominant colors in S. Miguel, the largest Island in the Azores Archipelago, characterized by its vast meadows and scattered forest patches. It was in this background that the winners of the bgreen // ecological film festival grand prize were able to enjoy three days of close interaction with nature. For the students of Charlottenlund Videregående Skole from Norway, this visit to the natural paradise of the Azores was the culmination of a journey dedicated to environmental issues.

After becoming the grand prize recipients of this year’s bgreen edition, the students from Charlottenlund Videregående Skole came back to Portugal to embark on a three-day trip that took them to “Ilha do Fogo” (Fire Island), Ponta Delgada and São Miguel. The highlight of the trip was definitely the observation of dolphins in the Atlantic.

According to Linda Mittet, one of the Norwegian students, the trip was an opportunity to remind ourselves about the urgency of protecting our environment. “We have to change habits, think about not only the wrong things we are doing regarding the environment but also on the impact it may have on our planet. I think that OFICINA and Bgreen is challenging all European youngsters to engage in protecting our environment”.

Sponsored by the Regional Government of the Azores, one of bgreen’s partners, the Eco-Adventure trip to the Azores is in its fifth edition and it has enabled not only to reward the best video spots in terms of raising environmental awareness but also to fulfill the need of a more profound and direct contact with nature.

In Denise Lima’s opinion, who accompanied the Norwegian students, it is important that schools play an active role in technical training supplemented with social and environmental education. In her words: “Without such environmental awareness it becomes impossible to enhance sustainable economic development that meets the preservation of the environment”.